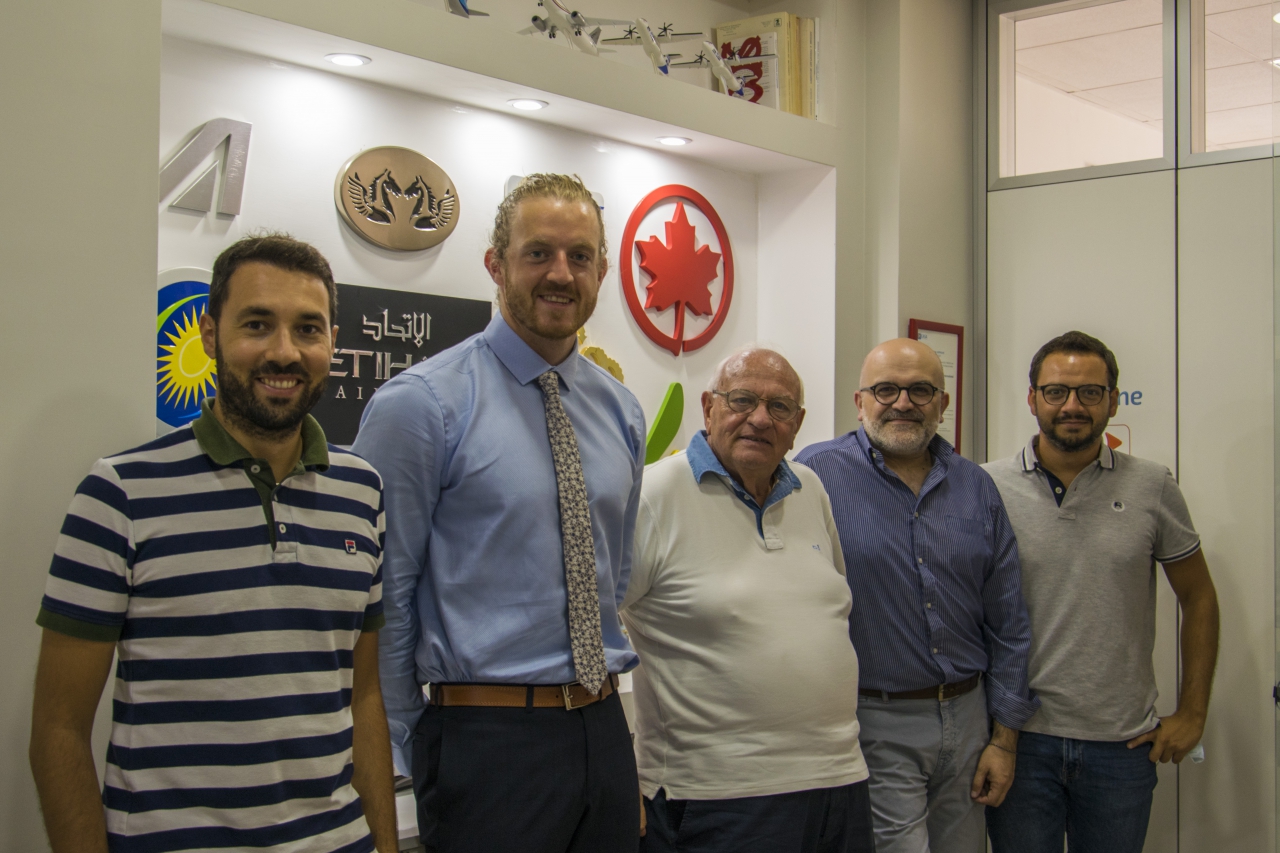 Welcome On Board Calvin Noonan!

In the effort to continuously improve services to lessors and airlines, ABC INTERNATIONAL is keen to announce the first official step towards the establishing of its Irish arm by welcoming Calvin Noonan.
Calvin will serve ABC as Sales & Project Engineer and will be based in Dublin, to be closer to the leasing companies.
ABC strongly believes that this step will allow to offer its DOA services as promptly and effectively as required by lessors.

Ultimate target is to deliver to them an increasing added value with integrated service solutions to support in the most appropriate manner not only a/c transitions but any other small need in terms of cabin modifications and customization.
Thanks to Calvin’s previous experience accrued within the aircraft leasing industry and his engineering background, ABC is sure to reach this goal while virtuously investing to create a solid and long-term relationship within Irish lessors community.
In accordance with its strategic plan, ABC looks forward to establishing in Dublin not only and simply a commercial presence but a full integrated entity with Calvin at its helm. Next steps of this plan will consist in the ABC Dublin office opening and hiring of additional technical staff, in order to be fully operative before the end of 2020.